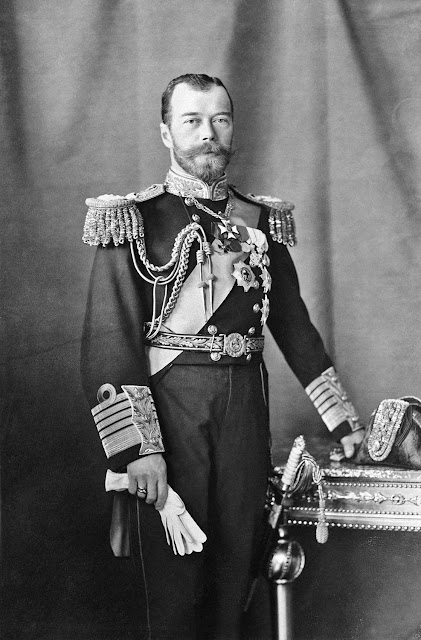 Saint/Czar Nicholas II abdicated 100 years ago today setting in motion events leading to a century of brutal repression by Communists both in Russia and around the globe. In some places such as North Korea and Cuba, that repression continues today. Untold millions (some global estimates put the number at near 100 million when including China) were murdered for a variety of reasons, and in some cases for no reason at all. The number of New Martyrs will never be known with any exactness but in Russia alone it is almost certainly in the millions.
Posted by John (Ad Orientem) at 2:17 PM