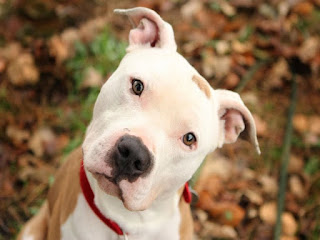 “Pit bull roulette” cost the lives of 38 humans,  plus nearly 13,000 dogs,  5,000 cats,  and more than 20,000 farmed animals in 2017––and,  only two weeks into 2018,  has already killed Happy Hound Hotel boarding kennel worker Laura Williams Ray,  of Ouachita Parish,  Louisiana,  and three-year-old Rylee Marie Dodge,  of Duncan,  Oklahoma,  along with many dozens of animals.

“Pit bull roulette” is the gamble that a pit bull can be safely introduced into proximity to other living beings.

One of my mom's standard poodles (she had two at the time) was mauled in an unprovoked attack by a pit bull in a dog park about six years ago. He survived but his injuries were pretty ugly and it took him a while to recover. One of the vets she used to employ when up north would not take pit bulls as regular patients and routinely warned people that they are high risk as pets because they have been bread for aggression and violence. 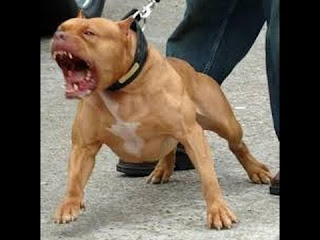