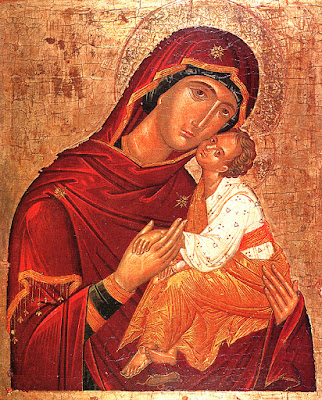 The number of abortions in Russia has dropped by nearly 2/3 since the beginning of the century, according to statistics presented by Deputy Prime Minister Tatiana Golikova, reports Interfax-Religion.

Moreover, the number of Russians who condemn abortion has tripled in 20 years, from 12 to 35%. There is still a long way to go, however.

The fight against abortion is the Church’s most important social work, His Holiness Patriarch Kirill stated at the opening of the VII Church-wide Congress for Social Work in Moscow in October of last year.

His Holiness has twice addressed the State Duma, calling for them to find a solution to the “horrifyingly high” number of abortions that continue to plague Russia.

The Church recently opened its 58th shelter for pregnant women and mothers, and it also operates 169 humanitarian aid centers throughout the country.

This is wonderful news. Thanks for sharing this.