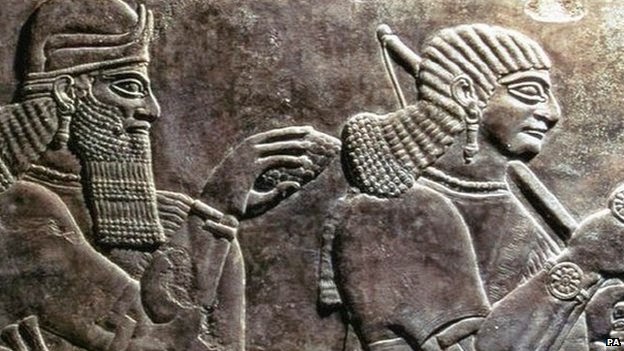 The extent of the destruction wasn't immediately revealed, according to Iraq's state broadcaster Iraqiya TV, which cited the Ministry of Antiquities and Tourism.

Nimrud was a city in the Assyrian kingdom, which flourished between 900 B.C. and 612 B.C. The archaeological site is located south of Mosul in northern Iraq.