My Godfather William (Bill) reposed last night following a brief battle with pancreatic cancer. I spoke with him yesterday afternoon after receiving an email asking if I wanted his icons. I can say with absolute certainty that he was ready and at peace. In time I am sure that will provide some comfort to me. At the moment however the pain is too immediate and great. His last words to me were "I love you."

There will be no blogging until at least September 4th.
Posted by John (Ad Orientem) at 7:01 PM 10 comments: 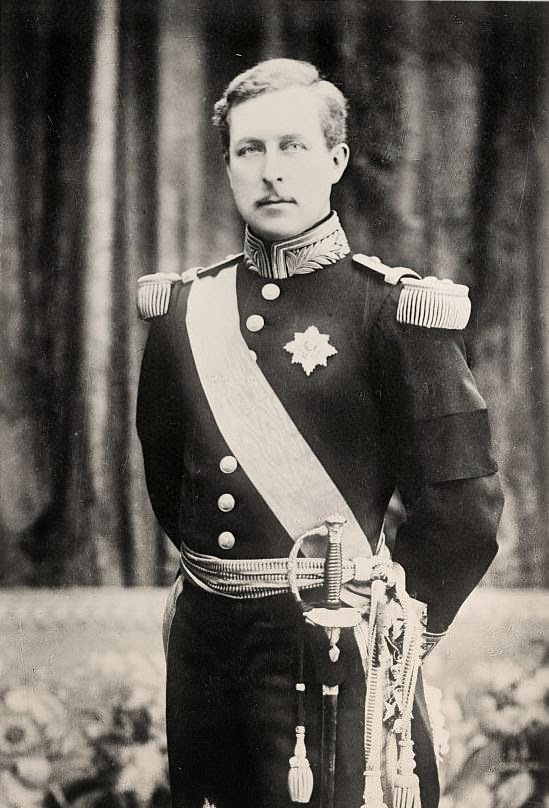 H.M. Albert I of Belgium

Germany invaded Belgium, one of the most consequential military events in history. Great Britain responded with an ultimatum and then declared war at 11 PM GMT. There are few innocent victims in the catastrophe that was the Great War, but Belgium may be the only truly blameless country. All they wanted was to be left alone. (A cautionary lesson for radical isolationists. That kind of foreign policy only works if everyone else is abiding by the rules.)

King Albert I is my favorite monarch for his heroic stand against the Germans. Given the choice between dishonor and a ruinous war that he knew Belgium could not win, he chose to fight in defense of his little country's Independence and her violated neutrality.
Posted by John (Ad Orientem) at 10:39 AM 3 comments:

And now for a great human interest story 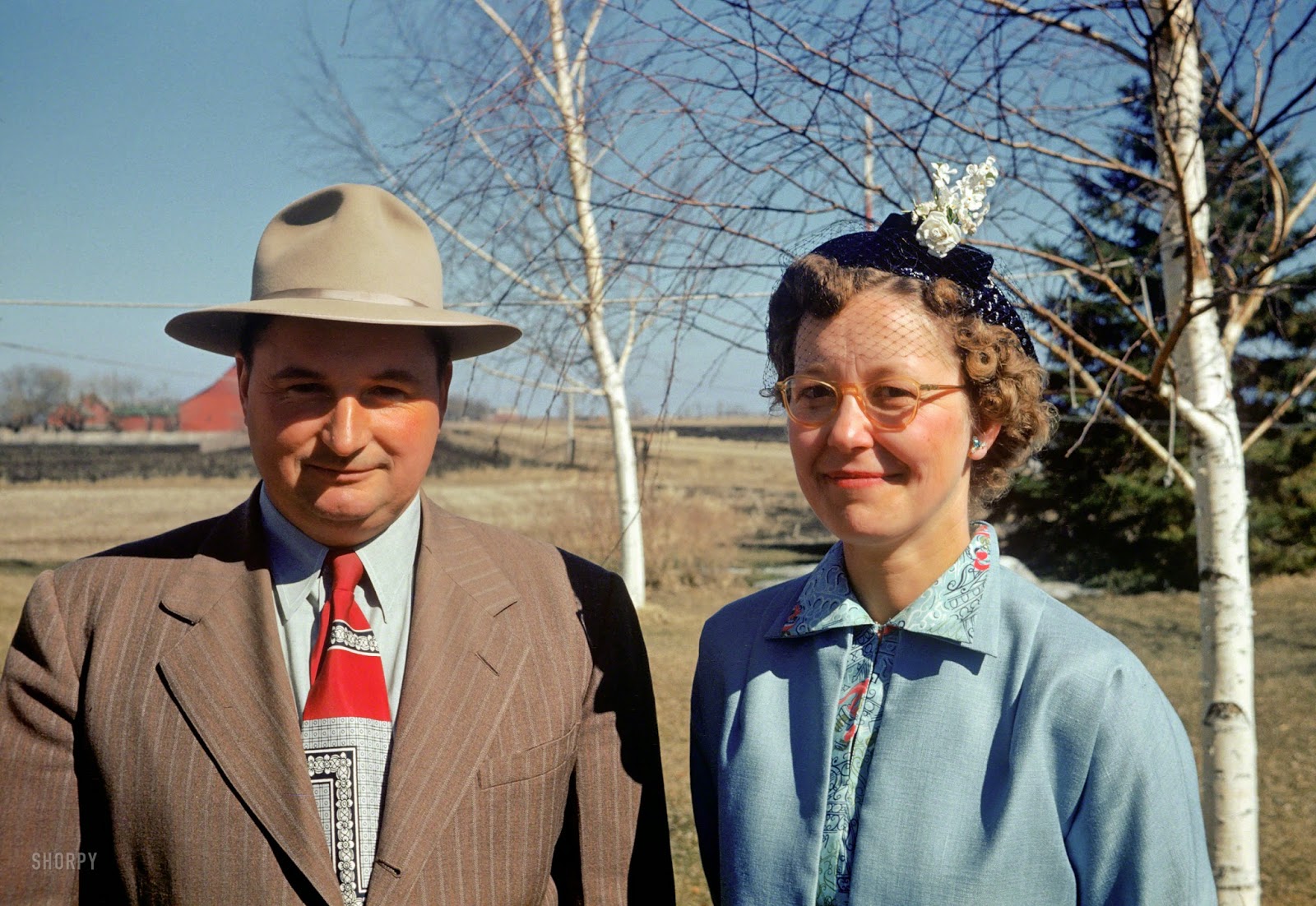 As some of you may recall one of my favorite websites linked in the sidebar, is called Shorpy. The site owner posts very large pixel, highly detailed photos of everyday life or scenes from way back in the day. It's a great place for a glimpse of a world gone by.

So the pic I have posted above is one of the more recent additions. As soon as I saw it I felt an immediate sense of who these two people were. Solid mid-Western folks that we might once have called the salt of the earth. Of course we often just don't know a lot about the people who appear in the photos posted and such seemed to be the case here. The photo is one of a set obtained off ebay and as the caption from Shorpy tells us, it's of "Howard & Rena, April 1952." Visiting Claude's farm somewhere in Minnesota." And that should be the end of it....

Incredibly (do read the comments) one of the regulars managed to track down census records and got a probable ID on the couple and who they were visiting. Then he makes some phone calls and actually tracks down relatives of this couple, who I suspect must be surprised to discover Howard and Rena  now prominently featured on the internet. But the surprises keep coming...

First, and not surprisingly, Howard passed away quite a while ago (memory eternal). But Rena IS STILL ALIVE at 101! Any way...

Read it all here. 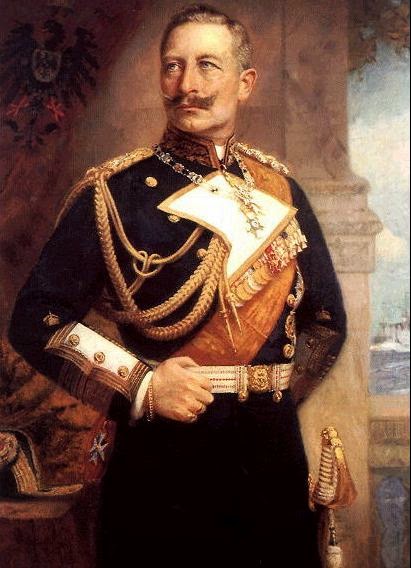 The Imperial German Government delivered an ultimatum to Belgium, a country whose neutrality was guaranteed by treaty, demanding free passage for its army in order to attack France.
Posted by John (Ad Orientem) at 8:43 PM No comments: