The Habsburgs, a Reconsideration 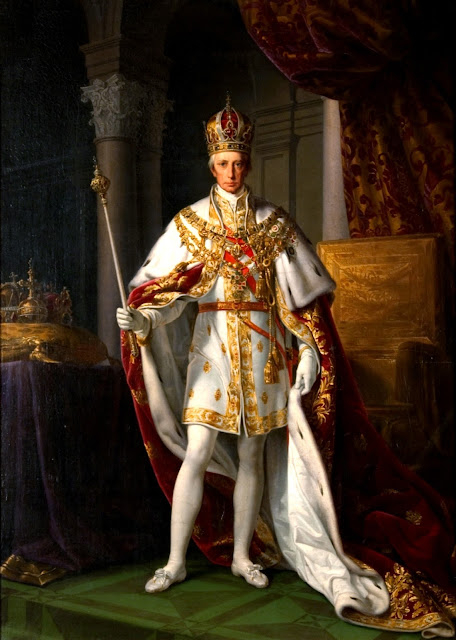 The Habsburg Monarchy has long been seen as an outdated empire doomed to fail. To the Central European societies it sheltered before 1914, it may have had a cosy charm, but as a dynastic empire among nation-states, critics and historians deemed Austria an anachronism. Nineteenth-century liberals judged the Habsburgs for ruling a prison of peoples and siding with fellow despots. William Gladstone, the British prime minister who epitomized liberal moralism, called Austria “the unflinching foe of freedom in every country of Europe.” Never and nowhere, he insisted, could it be said that “here Austria did good.” Those charges defined narrative even before the Habsburg Empire collapsed amidst the catastrophe of World War I.

Historical perspective and a wealth of detailed scholarship, along with intervening events over a brutal twentieth century, force a reassessment. The Habsburg Monarchy was more effective and popular than critics allowed. If doomed by internal contradictions, what made it last so long? How could a backward, repressive order have fostered the flourishing and diverse culture of Mitteleuropa? Why did it inspire such loyalty until the very end? Empire provided a unifying force as eighteenth-century Habsburgs sought to consolidate their disparate territories into a coherent state. Those top-down efforts created loyalties and institutions—including a conception of citizenship and state power limited by law—that made space for bottom-up responses within an emergent civil society. The world those interactions created requires a new approach to be understood on its own terms.