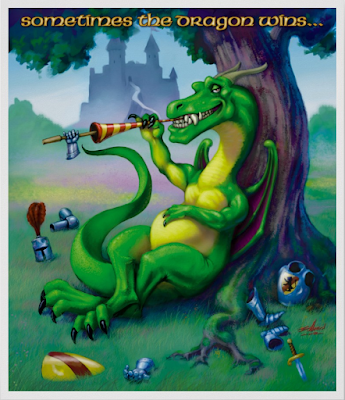 There was no good outcome for last night's Senate election in Alabama. Predictably, the usual suspects are calling this a rejection of Trump when it is no such thing (though I wish it were). No the voters did not reject Trump who remains extremely popular in Alabama. No Alabama did not just become a swing state. All they did was reject a fringe candidate who has been credibly accused of acts involving what we used to refer to as moral turpitude. This was a political blip and unless Doug Jones votes primarily as a conservative on most issues and in particular flips on the issue of abortion, his chances of being re-elected in 2020 are pretty slim.
Posted by John (Ad Orientem) at 11:11 PM