A Young Appreciation of the Old Right 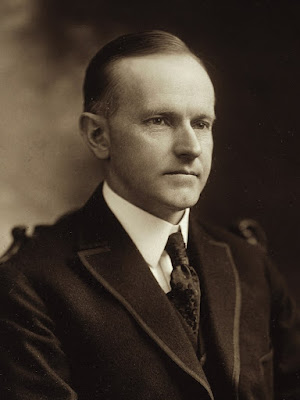 Two large factions now define conservative politics across American universities. There are the right-libertarian or “classical liberal” students, and there are the traditionalist conservative students. Joined in opposition to the leftist academia, these factions cooperate with some hesitation.

Many libertarian students favor social and cultural policies that are more commonly found in the mainstream of the American Left, such as same-sex marriage and marijuana decriminalization. In contrast, traditionalist students oppose drug legalization, open borders, the sexual revolution, and crony capitalism. These fault lines appear everywhere, from College Republican meetings to fraternity houses.

Divisions on the Right, especially among the young and passionate, are not news. Much more curious is the endurance of an at least nominal coalition between these two opposed groups. This improbable alliance is predicated on a shared intellectual tradition, often attributed to the Enlightenment and Edmund Burke.

Recently, however, a seemingly forgotten group of American statesmen and intellectuals have become new symbols of this supposed heritage. In my interactions with peers at conservative conferences, meetings, and social functions, I keep hearing familiar references to the “Old Right.” Both libertarians and traditionalist conservatives reminisce about it as a way to imbue their hopeful entente with some intellectual vigor.

FTR I have been a Coolidge fan since my high school days (a very long time ago).
Posted by John (Ad Orientem) at 10:46 AM

My fourth cousin six times removed (or is it the other way around?). Either way, I love this man and I'm glad I'm in the Coolidge family tree. This calibur of a politician could never get elected in modern politics, sadly.

Are you from Vermont, too, John?

Despite his corruption, as far as presidents go, I consider Warren G Harding to be the best president we have had, and he pretty much Old Right Paleocon.