The Holy Synod of the Greek Orthodox Archdiocese of America met in New York on October 15-16 under the presidency of Archbishop Elpidophoros of America, dealing with a number of issues, including the organization of Synodal Committees, clerical discipline, the possibility of electing a new vicar bishop, the ongoing construction of the St. Nicholas shrine at Ground Zero, and much more.

In particular, according to the official communiqué published by the Greek Orthodox Archdiocese of America, the Synod “Examined the petitions of three clergymen who have requested to enter into holy matrimony in the second instance and decided to formally extend a request to the Ecumenical Patriarchate.”

The Patriarchate of Constantinople, to which the Greek Archdiocese belongs, made serious waves last year when it decided to allow second marriages for priests in the event they are widowed or abandoned by their wives, given that the decision contradicts the long-standing canonical tradition of the Church.

The decision even contradicts the resolution on marriage approved by the Council of Crete in 2016 that was presided over by Patriarch Bartholomew himself.

Each case is to be judged individually by the Holy Synod of the Patriarchate of Constantinople, and the service of the second marriage is to be a low-key event for a close family circle.

There are several ecumenically-received canons of the holy Orthodox Church deal with clerical marriage: 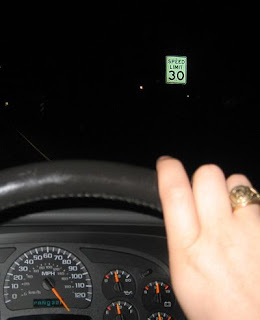 Some things are not covered by oikonomia.
Posted by John (Ad Orientem) at 12:52 PM