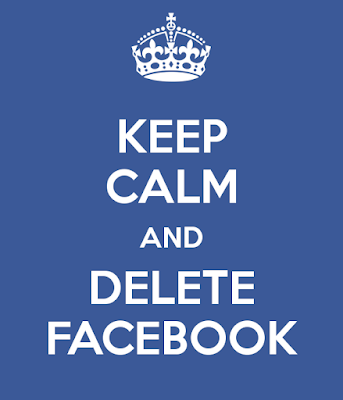 Facebook deliberately broke privacy and competition law and should urgently be subject to statutory regulation, according to a devastating parliamentary report denouncing the company and its executives as “digital gangsters”.
The final report of the Digital, Culture, Media and Sport select committee’s 18-month investigation into disinformation and fake news accused Facebook of purposefully obstructing its inquiry and failing to tackle attempts by Russia to manipulate elections.
“Democracy is at risk from the malicious and relentless targeting of citizens with disinformation and personalised ‘dark adverts’ from unidentifiable sources, delivered through the major social media platforms we use every day,” warned the committee’s chairman, Damian Collins.
The report: