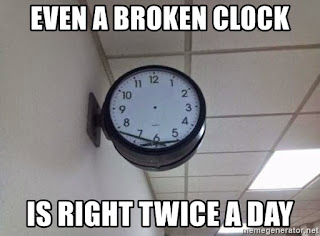 SACRAMENTO, Calif. (AP) — California Gov. Gavin Newsom announced Tuesday he’s abandoning a plan to build a high-speed rail line between Los Angeles and San Francisco, a project with an estimated cost that has ballooned to $77 billion.

“Let’s be real,” Newsom said in his first State of the State address. “The current project, as planned, would cost too much and respectfully take too long. There’s been too little oversight and not enough transparency.”

The idea championed by Newsom’s predecessor, Jerry Brown, is years behind schedule. The latest estimate for completion is 2033.

Newsom, though, said he wants to finish construction that’s already under way on a segment of the high-speed train from Bakersfield to Merced, through California’s Central Valley, arguing it will revitalize the economically depressed region.

He’s also replacing Brown’s head of the state board that oversees the project and pledged more accountability for contractors that run over on costs.