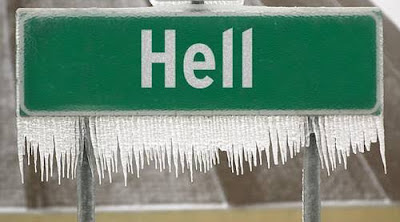 To summarize, we conclude that the Second Amendment protects an individual right to keep and bear arms. That right existed prior to the formation of the new government under the Constitution and was premised on the private use of arms for activities such as hunting and self-defense, the latter being understood as resistance to either private lawlessness or the depredations of a tyrannical government (or a threat from abroad). In addition, the right to keep and bear arms had the important and salutary civic purpose of helping to preserve the citizen militia. The civic purpose was also a political expedient for the Federalists in the First Congress as it served, in part, to placate their Antifederalist opponents. The individual right facilitated militia service by ensuring that citizens would not be barred from keeping the arms they would need when called forth for militia duty. Despite the importance of the Second Amendment's civic purpose, however, the activities it protects are not limited to militia service, nor is an individual's enjoyment of the right contingent upon his or her continued or intermittent enrollment in the militia.

-United States Court of Appeals for the District of Columbia earlier today.