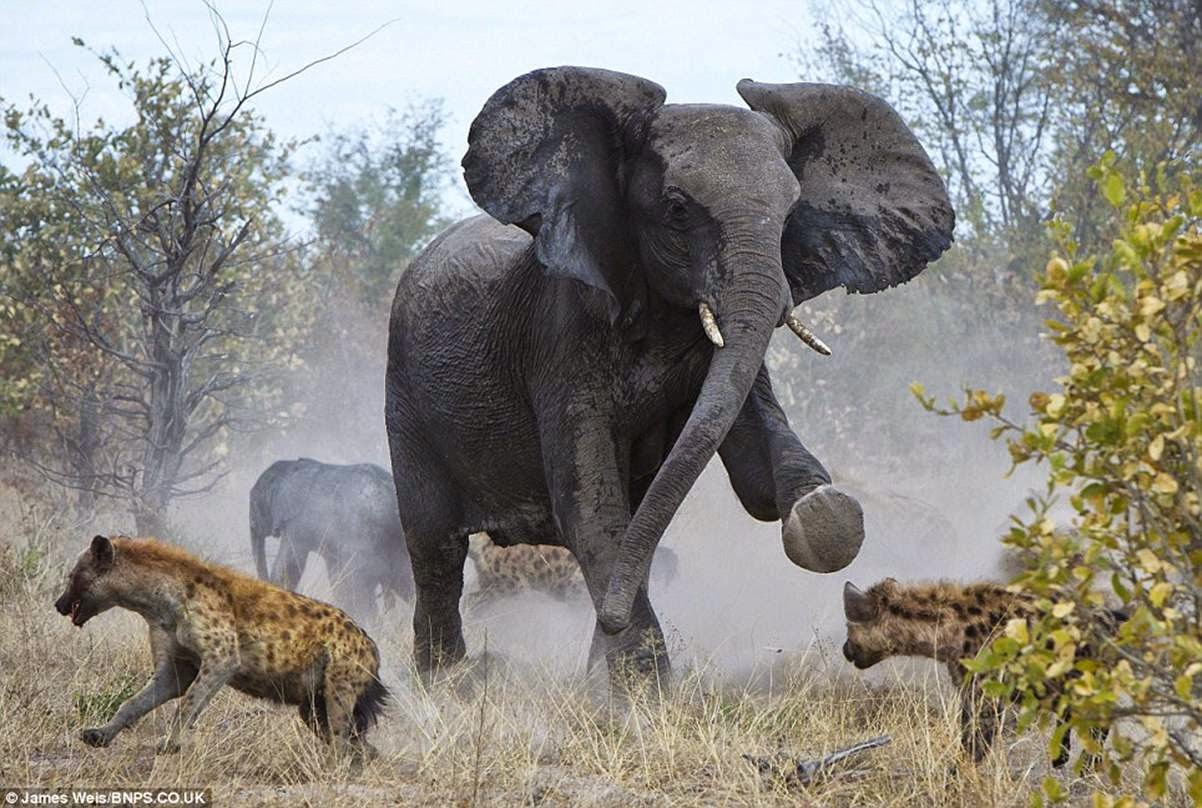 It's 9PM PST (midnight on the right coast) and the GOP has regained control of the US Senate. The exact margin won't be known for a while, but it is possible that when the dust settles they may have gained a stunning nine seats. Meanwhile in the generally overlooked House of Representatives, the GOP looks like it will enjoy its biggest majority since the 1920s.

I think Mr. Obama is in for a tough final two years in office.
Posted by John (Ad Orientem) at 12:01 AM

Email ThisBlogThis!Share to TwitterShare to FacebookShare to Pinterest
Labels: elections

We are all allowed an occasional misspelling; that is what repentance is for!

Meanwhile, the picture is a hoot!!!

LOL. Sorry, I was tired.