How the Patron Saint of Catholic Traditionalism Helped Start the Revolution 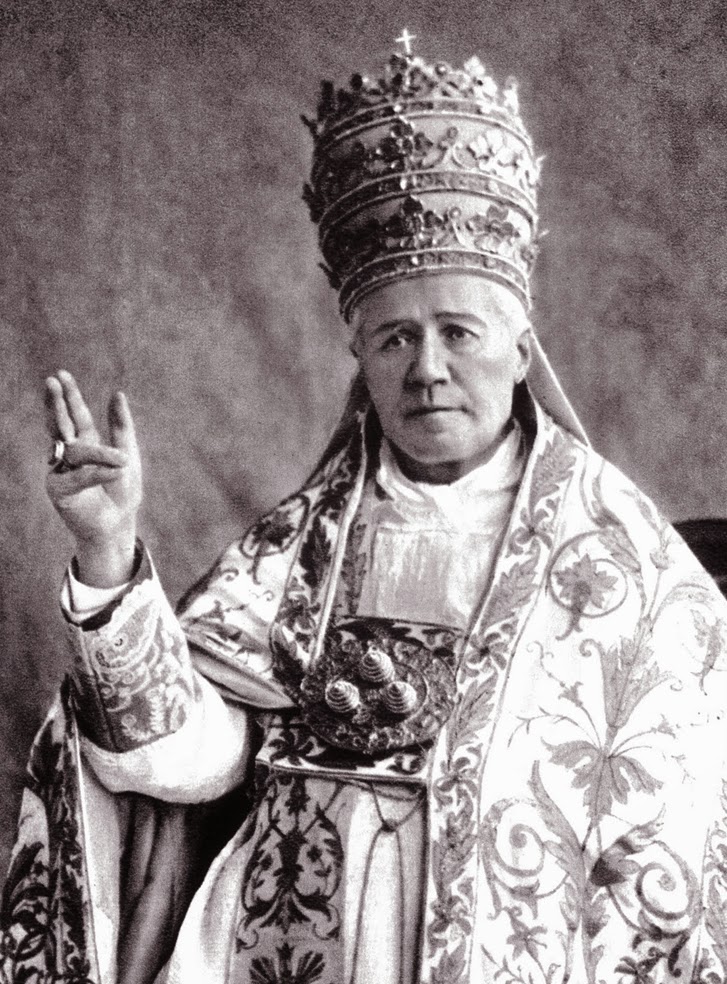 In the modern struggles and disagreements over the Liturgy, there tends to be a list of friends and opponents depending on one’s stance. For those of us with a more traditional leaning, Pope St. Pius X looms large as a friend and an image of tradition. He is usually seen as a defender of the tradition and a great proponent of what is called today the Extraordinary Form or Traditional Latin Mass (TLM)—so much so that the Society of St. Pius X (SSPX) takes its name from him.

And yet things, people, and movements are seldom as simple as we would like them to be. Despite many good reasons for admiring Pope St. Pius X’s attention to the Sacred Liturgy, he also (arguably) helped lay the groundwork for the revolution that would follow, not so much by his ideas but by his rather sweeping use of papal authority to influence and change the Liturgy in his day.

In fairness, I think Catholic Traddies revere Pius X less for his liturgical contributions than for his unreserved condemnation of Modernism, with which, all other differences aside, I suspect we Orthodox could heartily agree. Still there is some fascinating history here.
Posted by John (Ad Orientem) at 9:14 PM

Well, my first association was that article: http://www.christendom-awake.org/pages/anichols/modernism.htm

The conservative fetish for a strong leader seems to have with it this concept that the strong leader defends tradition. Yet it is not so. This is why nearly every conservative movement has failed- that and conservatives don't have long enough memories, so they tend to mistake yesterday's progressive changes for tradition.

Eh, such abuse of authority by the Papacy started with the insistence on using the filioque, did it not?

But you'll never see a Catholic traddie connect the dots and accept that their current liturgical mess has its origin in the filioque.

So paradoxically, they keep looking to the very source of their frustration to right the wrongs. Yet all they end up doing is sacrificing their liturgical patrimony at the altar of Papal submission. No wonder so many exhibit signs of cognitive dissonance.

The Popes did not insist on the filioque, other parts of the West by and large cajoled the Popes into accepting it.