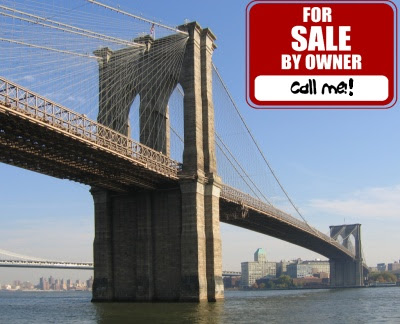 Bernie Sanders is not on the ballot for Washington, D.C.'s Democratic primary on June 14, thanks to a clerical error.
Both Sanders, a senator from Vermont, and front-runner Hillary Clinton submitted their paperwork and the $2,500 fee in advance of the March 16 deadline.

But due to a clerical error, the D.C. Democrats did not notify the Board of Elections until March 17, according to WRC-TV in Washington.

A challenge, filed by a D.C. voter, will keep Sanders off the ballot until the issue is resolved. The challenge is expected to be heard by the Board of Elections in early April.

But it's not rigged.