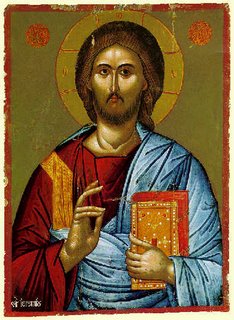 [Again apologies for the format. I do not feel comfortable altering the original text even by breaking it into paragraphs.]

Christ: the criterion of truth