Some Thoughts On The Wreck Of The Costa Concordia 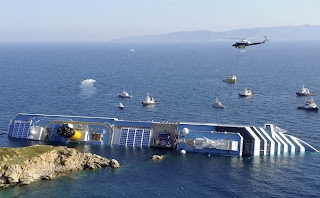 I am following this tragedy rather closely not just for its tabloid news qualities, but because I spent 10 years of my life at sea.  The entire event is so stunning that it beggars belief to anyone with any serious maritime background.  Here are a few quick observations... 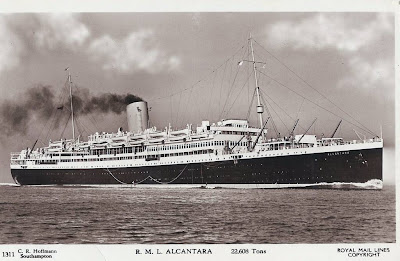 R.M.S. Alcantara (click to enlarge) a medium sized passenger ship from the first half of the 20th century.  Note three open decks with lifeboats arranged on the top deck. 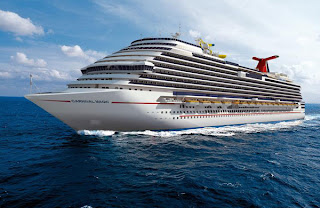 The M.V. Carnival Magic (click to enlarge).  Note only one open deck with lifeboats located at the bottom of the superstructure.  I count at least eight(!) passenger decks above the lifeboats.
Posted by John (Ad Orientem) at 5:18 PM

It may go without saying, but, Titanic will haunt the seas forever.

The accident in Italy, while terrifying for those involved and tragic for those who were killed, simply pales in comparison.